It's been a while but there's some new stuff on the shine, DTL!

Version 1.0.8 can be downloaded here.

We're now on GitHub!
Big plans and an interesting future.

Inventory dialog:
* Added option to limit the number of rows the auto-selection performs if you have a cube.

Plenty more data as well, but this time all the sub zones have reached the minimum of 25 monters. 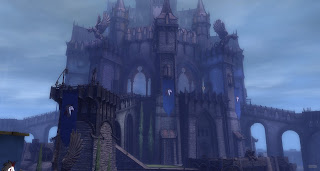 So, I got tired of WoW a good while ago, and Pandaria just doesn't really have the magnetic pull on me that TBC or WotLK did,. what's next?

I tried Diablo 3, and it just didn't have the staying power that (no doubt) everyone hoped it would have. Sure it was fun for a few weeks, but then your friends start quitting and you start to feel the repetition seeping in, and other players having more gold and better gear, an auction house that's just too expensive and no reliable way to make money... So that got tiresome as well.

I tried Aion, for a short while, it's free to play so heck why not? It's not bad, but it's a LOT like WoW in a number of ways. It's not too bad, but rather grindy even at early levels. There's not much more to it than a casual in-between game.

Then Guildwars 2 got released.
What can I say...
Pictures will tell you more than mere words. 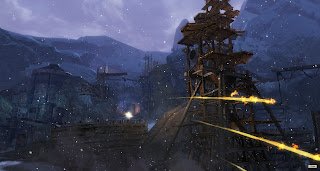 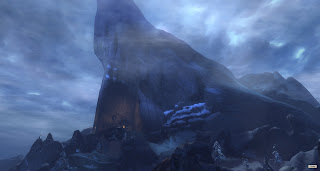 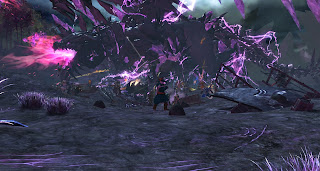 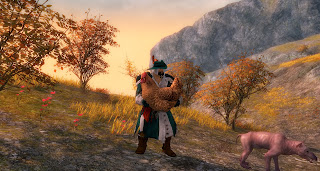 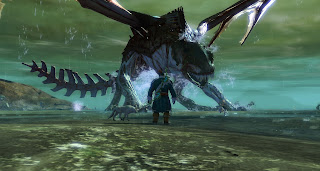 Beautiful landscape, giant dragons. The combat is simple and yet unique and complex. Plenty of variety, world events and so much to explore! Jumping puzzles that put even the most experienced Mario players to new heights of frustration. Get this game and play it!