How online games can make a better world 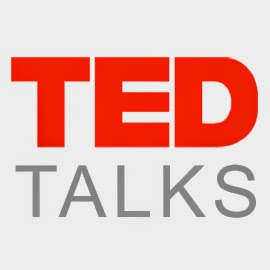 Ok, so this is not my title, but rather one from TED (Think Exchange Debate), in this case the speaker Jane McGonigal.

As such, before reading the rest of this post, I encourage you to view this twenty minute video discussing how online games can make a better world. It's an interesting study, and one that affects YOU right NOW, and possibly in the future as well.

So, that may seem far fetched right? Well, if you watched the video by now you'll be psyched with the idea or what may come. Sure, you're not likely to be part of the solution to world hunger, or third world poverty just by playing World of Warcraft, but there've been several studies on WoW players in the past. There's just something about having a dozen million players to analyze and pick the brains on.

She's a bit optimistic in some regards, such as "players are the best they can be while playing a game", that may be true for a limited few, but some players change from average joe, to Killy McStabbin when they enter a game and become the world's biggest dick who brags about everything and PK's low level players. If that's the "best they can be", then surely the local police department should pay this average joe a visit before he turns those intentions to the real world?
Maybe average joe's personal goals are just different from other players, and he enjoys bullying in-game, because he's bullied himself in the real world, and can thus get a form of revenge on others.

I suspect she's mostly referring to cooperative teamplay in raids, after all, that's the one time in the game where a mass of players does come together with a common goal. Namely, defeat raid bosses and get better loot.
That's not the only reason, as there's also the guild administration (officers, guild leader, loot council, etc), of pvp groups, and small 5, and 10 man dungeon runs, even battle-grounds. Battle-ground are an interesting topic to be fair, as looking at the old Alterac Valley (back when it was still 40 man, and could take hours, even days to complete properly). You had a group of players with a common goal: Winning. But, in order to win, they had to cooperate.

Now, in any decent guild you'll have a raid leader, possibly a tactician, and maybe an officer for each class, you know, structure.
But, if you throw together 40 people with little to no structure, it will take a lot longer (and it was bloody well fun I can tell you) regardless of the common goal. After an initial "rush" toward the perceived goal and rebound, the group will split up. Some few may rise to give directions to the general crowd, some may run off and go do their own thing to attend to their own immediate needs. (fishing in Alterac Valley was not unheard of, much to the annoyance of the other players) Stealth crews and pushers, eventually the battle would be won or lost and some monetary reward would be given to all attendees.

What about raids though? Isn't it in some way possible to trace back everyone's goals to a smaller more personal need for self improvement? e.g. loot? A guild leader made a guild because he didn't want to put in the effort of joining a different guild, or because he has trouble with authority, or so he can have priority on certain loot thoices. All players in the guild play one or multiple characters to improve their chances of loot on a certain character. The healer is keeping the tank alive, so he stays alive, so the dps can do their job, and so the boss dies and maybe gives him a share of the loot as well. Everyone has their task in a raid - but it's not so much "problem solving" in the game rather than solving the "social problem" of cooperating with all those other players. THAT is the real task of the higher ranking players in a guild. Keeping all the kids sharp, happy, give them enough loot, invite them to the raid often enough to stop them from running off to another guild. It's a tough job I can tell you, and not always one that's appreciated properly.

People are greedy about their personal goals like that.

Can you really make a 1.5 billion gamers work together somehow, to solve real world problems? Not without rewarding each and every single one of them for their short term input in some significant manner. They all want their "loot" and achievements. No, they won't get +1 strength or +1 public speaking added to their stats, but how about money? If you manage to pay / sponsor gamers, give them free gametime, or vacation time hardware upgrades, or "points" of some kind to show their improved status as a problem solver. Perhaps it will start to seem more interesting.

What sort of games are we playing nowadays though? MMORPGs are a large portion, but certainly not the only one, and certainly not one of the most practical or even easiest to apply to a real world scenario. Think about zombie apocalypse and survival games, skills like that (if properly emulated) may give you an idea of what to expect in such a scenario. Or how about dota/rts games, could they be considered combat scenarios or even templates for the military to use somehow? How about farmville, or the sims, or simcity,. easier to find practical applications for those on the shorter term. Angry birds surely not, or flappy bird, same problem. The best way to analyze players is to be a part of the experiment yourself. 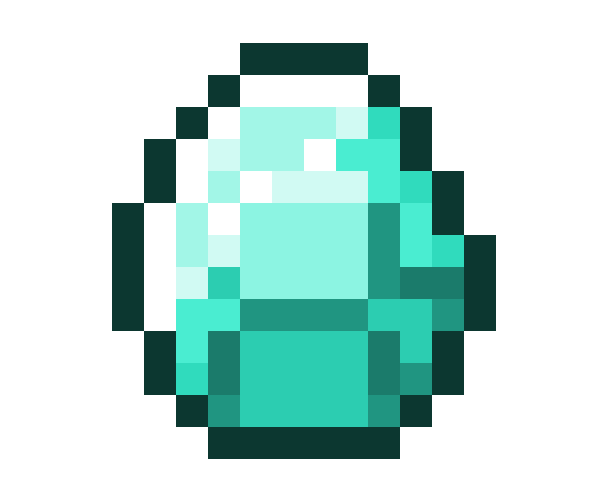 How about the best way to discover a needle in a haystack? e.g. the seemingly unfindable black box of flight mh370. Could a search like that be compared to players hunting for diamonds in Minecraft perhaps?

Personally I'm more into Terraria or Starbound than Minecraft, but you get the idea.

How do you think the future of gaming might be used to put our minds to a collective use to improve the world? Will Blizzard's new project "Titan" be as successful as WoW? Will it be analyzed by external parties in the same manner?
at April 22, 2014