If you've been a gamer for any amount of years you're likely to be familiar with the Final Fantasy franchise. And currently the Final Fantasy 7 remake is all the hype. Personally I'd say Final Fantasy 6 is still one of my favourites. Just be sure to run it in classic mode. And yes I've played 1, 2, - all the way up to 8, which is where I had to break off my straight run. No doubt I should go back and finish it at some point, but that's not what this article is about.

We turn your attention to Battle Chasers: Nightwar, a game that will take you back to the very spirit of Final Fantasy in regards to the turn based battle system. But, it goes beyond that. Filled with tons of hand drawn art by the very talented marvel comic artist Joe Madureira, the game often feels like a living canvas. As soon as you land into the initial screen just stand there a moment and watch all the trees move around you. Truly you notice gaming has come a long way since the old and early days of Final Fantasy. 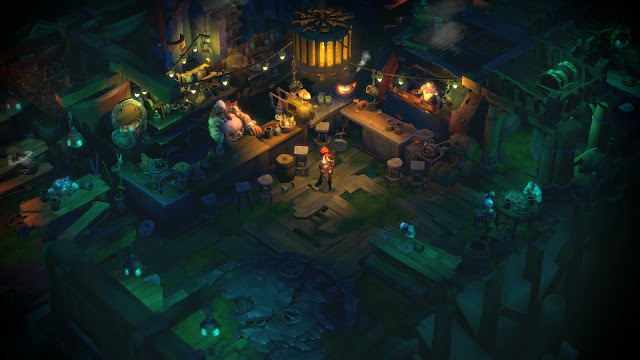 You start off the journey as Gully, the daughter of the legendary Aramus, and quickly rebuild your battle team with the remaining cast from the shot down airship. You'll get some tutorial tips along the way and the gameplay is smooth overall. Unlike the jpgs of old, Battle Chasers has implemented a number of features that will add some replay value. Different dungeon difficulty settings, a beastiary and lore book to discover and unlock, and even a newgame+ mode if you really want to give into your completionist nature. 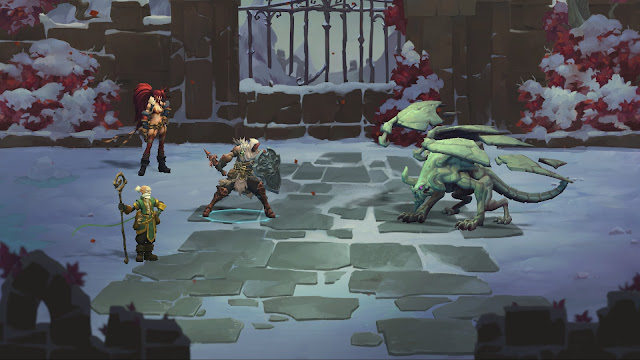 On the subject of dungeons you'll encounter at least 8 throughout your journey, filled with traps, gamblers, "treasure chests" of various sizes and hostility, lore and puzzles. Each dungeon will feature a boss and a cinematic by Joe. M. You will battle beasts, demons and undead as you explore your way through each. The game encourages you to replay a dungeon at a higher difficulty in order to complete your beast lore book - after slaying an X amount of specific creatures your party will receive additional benefits such as increased crit chance, more stamina, higher gold from battles and more. 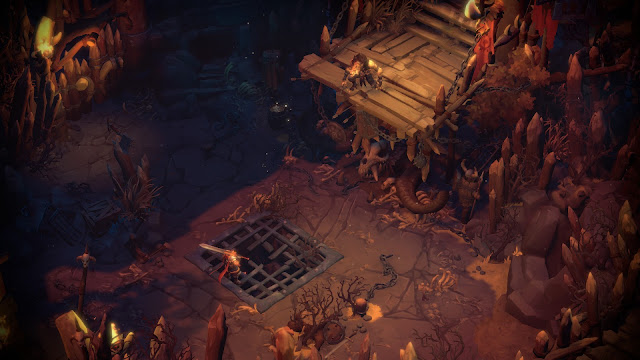 Release date: 3 Oct, 2017, Alternative source: Humble Choice March 2020 - so you might be able to find someone willing to trade for it. The game is currently rated Very Positive on steam.

I played this, It's good.

This game is currently on my wishlist. 😀 But it's a bit expensive to me.

played this including new game +
Awesome game completed all achievements!

quite nice - im a long way off that still, tho got gullie's legendary gloves just now.

Interesting read :) have to give that game a go

coincidentally, it's 75% off on steam right now!