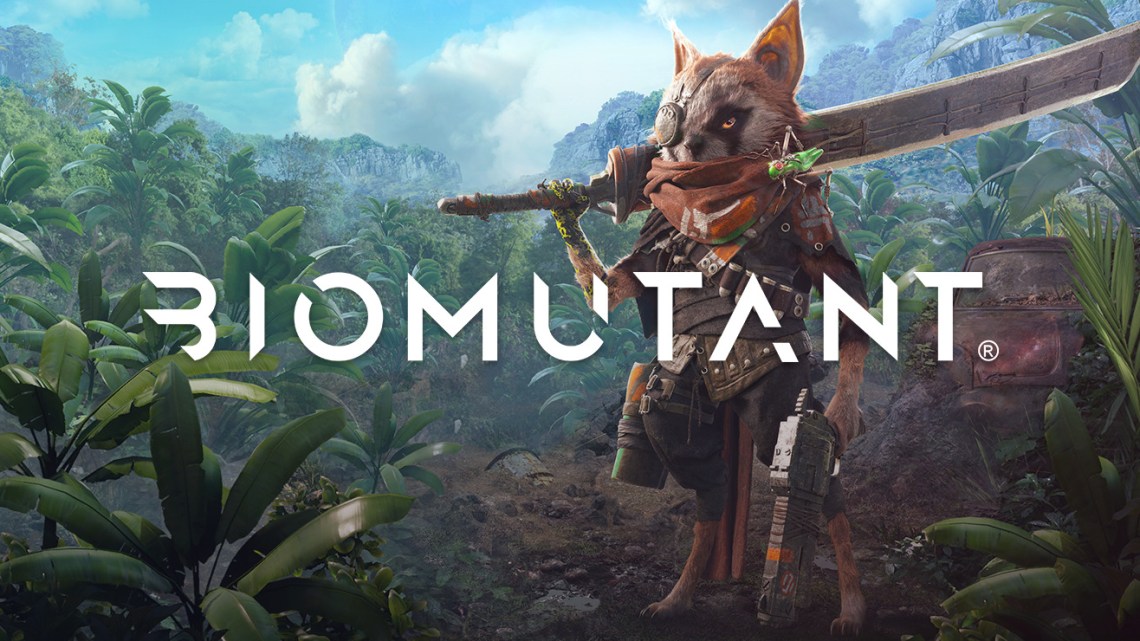 Welcome to BIOMUTANT. A game set in the post-apocalyptic “New World” where you create your own story. BIOMUTANT is an open-world RPG in the true meaning of the word open. After the mandatory tutorial, you are free to explore any part of the New World. It is heavily inspired by Ratchet and Clank and plays quite similarly. However, the main difference is the martial arts aspect of melee combat which fits the game style impeccably.

Let me start off by saying no game is without flaws, and as such, BIOMUTANT is no exception. If you can look past some bad reviews, terrible dialogue and no lock-on combat, you will experience a wonderful game.

Everything looks amazing, you can tell just by starting the game that they put a lot of effort in making the game as pleasing as possible. The characters, the environment, the buildings, the lighting everything looks great. When it rains in game, it almost makes you believe it’s raining in real life. 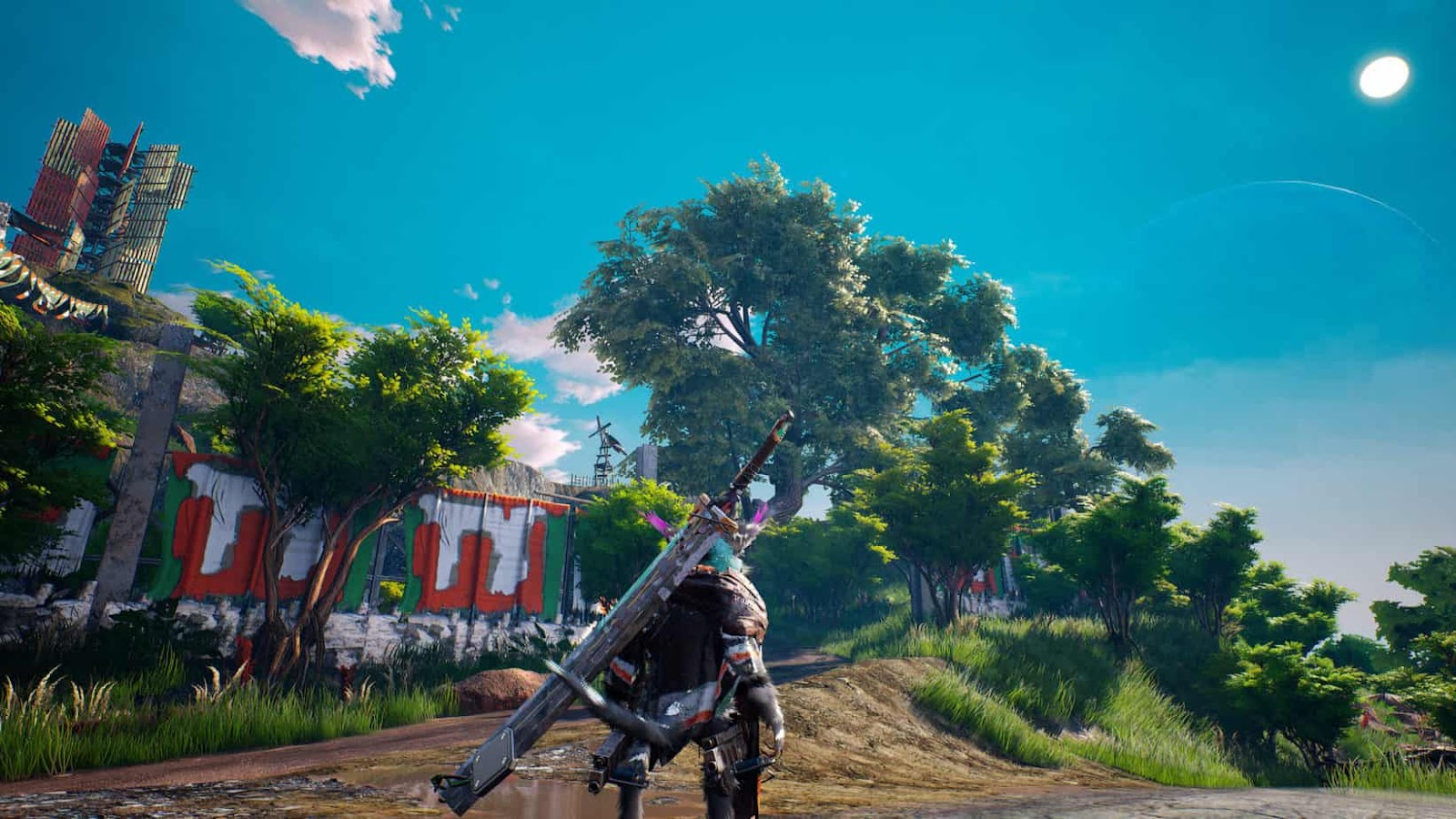 As previously said, the game is set in a post-apocalyptic world, a real possible future if things keep up like they are. Throughout the world, you can find hints as to what caused the apocalypse. It was modern day factories and pollution of waters that lead to extinction of humanity and birth of current mutated residents of earth. They speak in cute gibberish languages, which your trusty sidekick, the automaton, translates to understandable English. Some worlds are lost in translation (like past – the long gone) , while others have become a different version of themselves (like mom – mooma, dad or pop – popsi, oil – goo, water – surf, trains – chug chugs and many others).

Your main goal is to defeat the 4 world eaters, large creatures that are destroying the Tree of Life. Your secondary goal is to battle the Lupa-Lupin, a predator who killed your parents while you were a child and exiled you from your home. 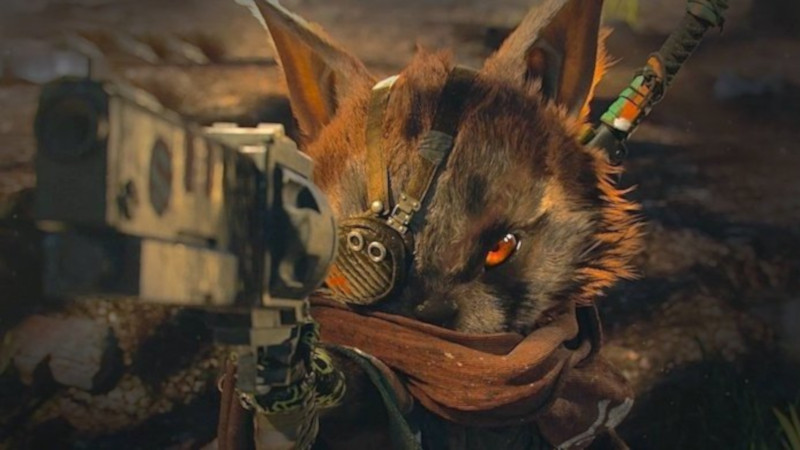 Population of the New World is split into tribes. One of the main quests is to unite all the tribes. There are 6 of them and all differ on almost everything. Each one has a different view on the world and the current affairs. Some want to unite the tribes and fight the evil, others want to conquer lesser tribes and rule by domination. It is up to you to find and choose which tribe suits your style. When starting the game you are given a suggestion of either the Myriad or Jagni, but you can choose a different one if their ideals don’t suit you. 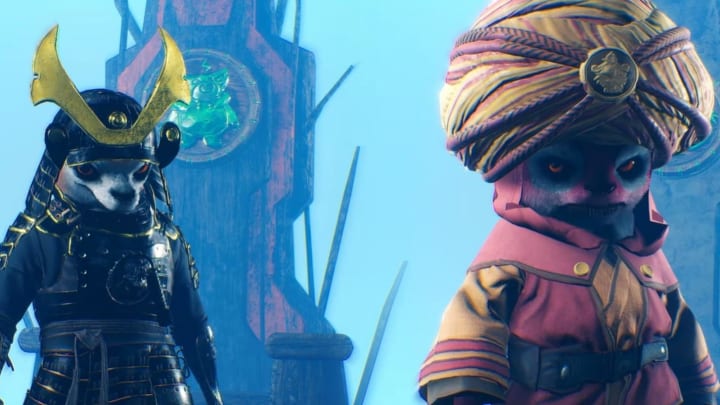 Your actions can affect your “aura”. Aura determines how NPCs see and value your character. It also determines what ending will you go for. From what i gathered there are only 2 endings, but i could be mistaken. Aura levels are also required to unlock special abilities called the psi-powers. They can be as simple as spawning a mushroom on which you can jump higher or as complex as channeling a chain of lightning that hits all enemies near you. 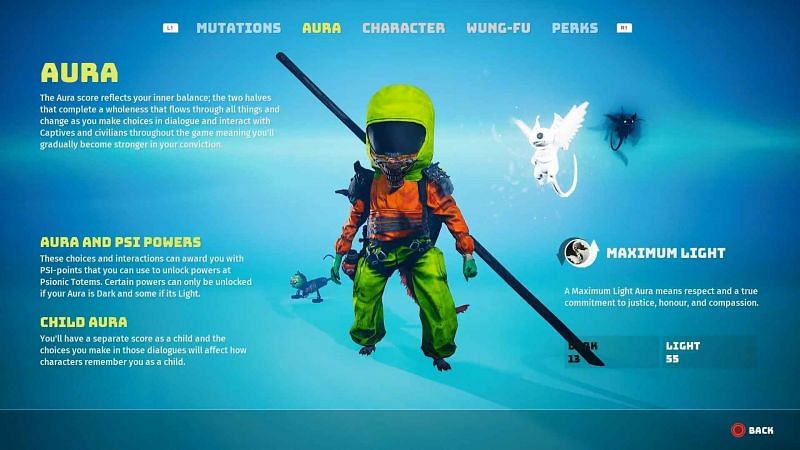 You are equipped with a melee weapon, a ranged weapon, an automaton and plenty of biomutations and psi-powers to battle your way through the harsh world. If that’s not good enough, try dual wielding either melee, ranged or both types of weapons. You can even fight bare-handed and apply real kung-fu skills. The choice is up to you.

The best part about the equipment is that you can use many add-ons and basically mix and match parts until you are satisfied with the best weapons possible. 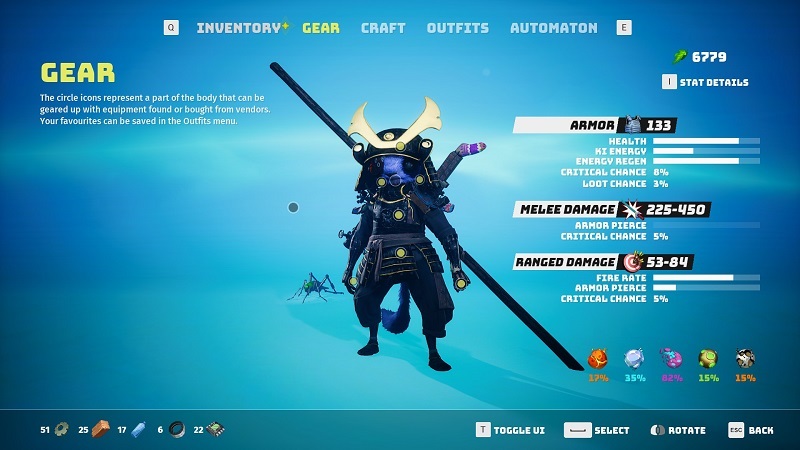 The New World is spread across 16 square miles. It has over a 100 side-quests which range from simply jumping on a fan to killing 8 mini-bosses and unlocking hidden vaults with goodies in them.

Lots of secrets to be found, so explore every nook and cranny you can find…

This doesn’t even begin to describe how amazing this game is, you really have to check it for yourself. Especially if you enjoy running through beautiful locations, collecting lots of items, doing side-quests and listening to a wonderful narrative. 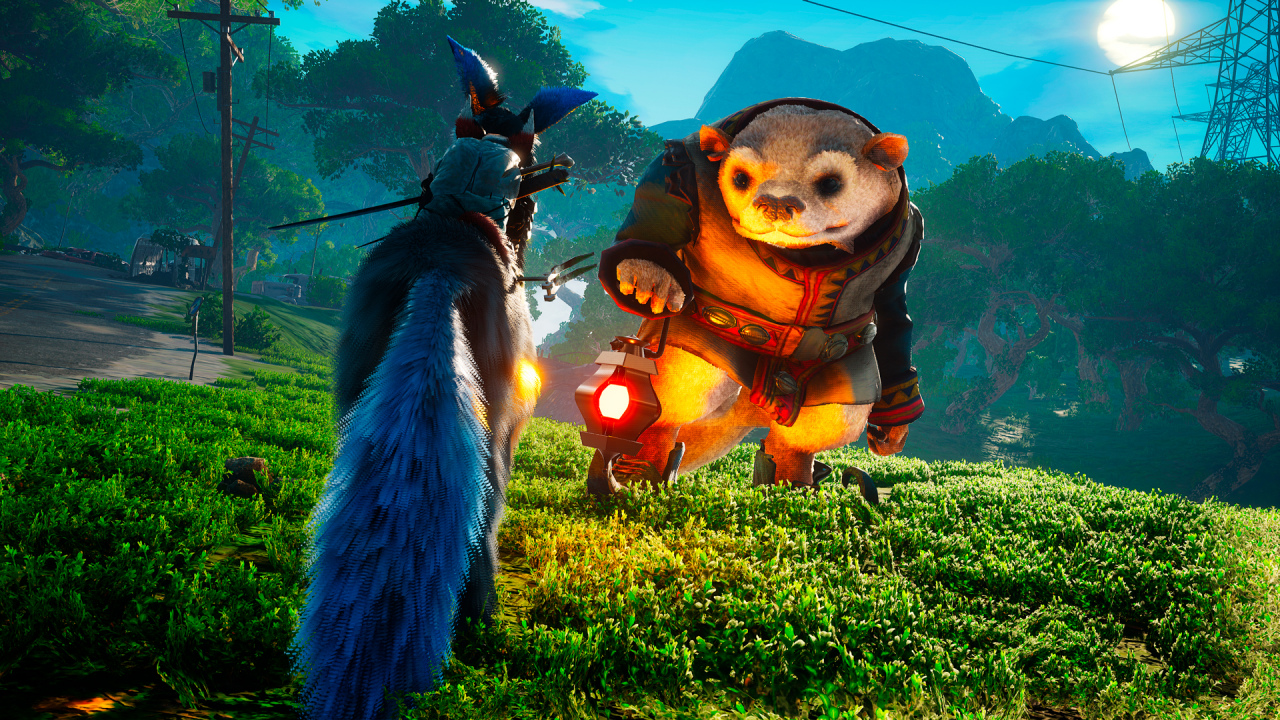 Additional Notes: Keyboard, mouse and an internet connection for Steam.