Another hand-drawn-pixel-style game this week. Children of Morta is a roguelite action dungeon crawler with cooperative gameplay. You and one close friend can duke it out against the hordes of corrupted enemies.

One unique selling point is the art, it is meticulous and detailed. You could say it looks like moonlighter, but you'd not be doing it any justice. Children of Morta is on a whole other level. See the Bergsons' house interior for example: 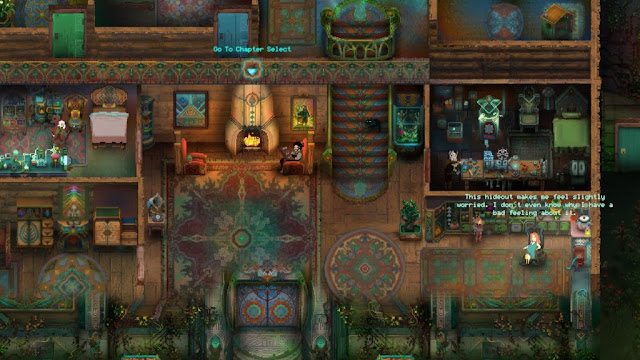 Children of Morta is considered a roguelite because every few levels you gain - all characters gain a "family trait" effect. Improved movement speed, shield effects, extra damage, you name it. Spelunky for example falls more in the roguelike category. In Spelunky your runs are randomized like in Morta, but you start from mostly the same level and power every time. In here your power increases as you can permanently improve your armor, health pool and many more statistics as you obtain morv (gold) to spend on the forge. You'll be forced to return to the house and enjoy the story as it unfolds, the woods around the house become more corrupted and more drama regarding the family members is explained. All fully narrated and very involving.

Every act you complete has the house itself change as new characters arrive or are allowed to join the fight. Various souvenirs are to be found in the caves as well. It's worth keeping an eye out for random events as some of these will give additional perks. Like a shopkeeper, a dog pup that'll give you a health potion, and a pack of robots. 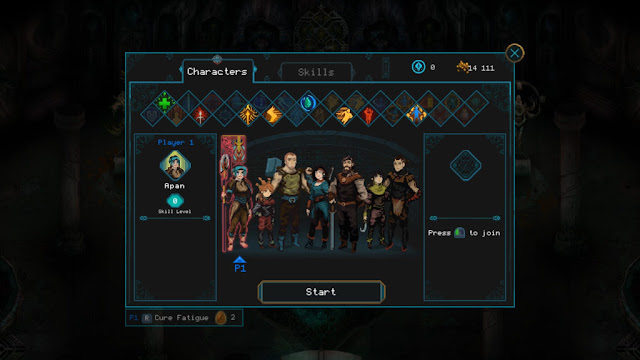 The caves and other areas are randomized every time you enter them, as is common for more roguelite and roguelike games. No run is exactly the same - and everywhere there's going to be monsters to kill, or treasure to uncover.

It's perfectly doable to finish the game solo - but the game supports 2 players. As all the family members have different playstyles it's highly encouraged to find a buddy to enjoy this game with. For myself I quite enjoyed the ranged characters. Mainly because you could prevent taking damage to yourself and thus get more morv and grow stronger. It may take an extra run or two solo, but you'll be able to beat the ruthless bosses within a few tries. 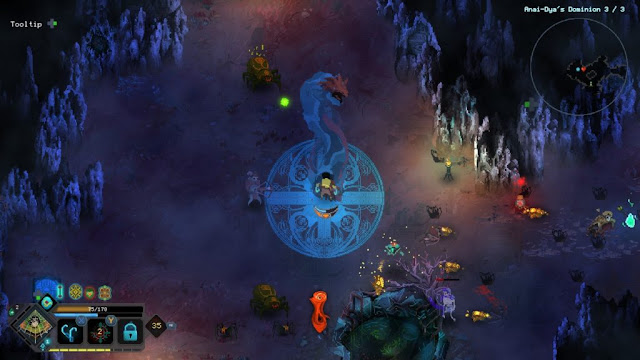 Your first character will utilize sword and board. Straight up melee and shield in case of danger. A tactic that's satisfying to play and versatile. Soon after you'll unlock Linda and gain a ranged character. A combination both effective and deadly in 2 player mode.

Beyond those two you'll find a rogue, fire mage, two monks and a barbarian to add to your arsenal. As mentioned, it's worth leveling every member up at least a couple levels in order to unlock more family traits.

Once you get further along in the story, you'll gain access to runes and artifacts. While runes are temporary, artifacts should last for the entire current run and can be swapped out with other artifacts if you happen to find any.

Once you reach level ~14 on a character, their runes become available to all other characters in the family. This means you could benefit from Lucy's (fire mage) whirlwinds as a melee character, and draw in your enemies closer to finish them off. Or various other strong combinations that you otherwise would not have access to. 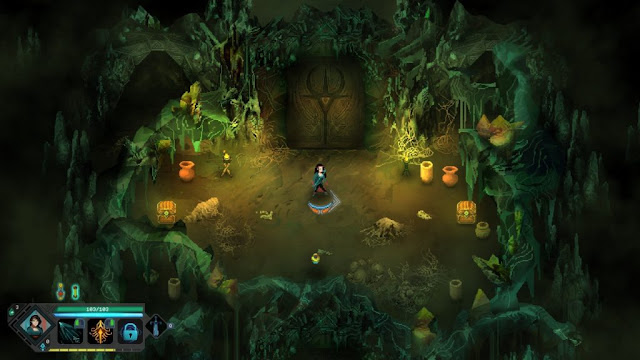 Children of Morta was released 3 Sep, 2019 and is available on Steam.

Several free and paid updates/DLC are planned in the near future still, with Temple of the Endless having been released as recently as April 7th 2021. Online Coop mode is next on the list.

I'm still waiting for the localization the devs promised, but from what I see, it will be after their roadmap ;~;

Absolute gem of a game.